There are wonderful guide books about Greece widely available, such as Blue Guides, Lonely Planet, Rough Guides, National Geographic, Fodor’s and Eyewitness Travel Guides. If you wish to learn more and enhance your travel experience in Greece, here are some suggestions for further reading. To obtain these books contact your local book store or visit amazon. 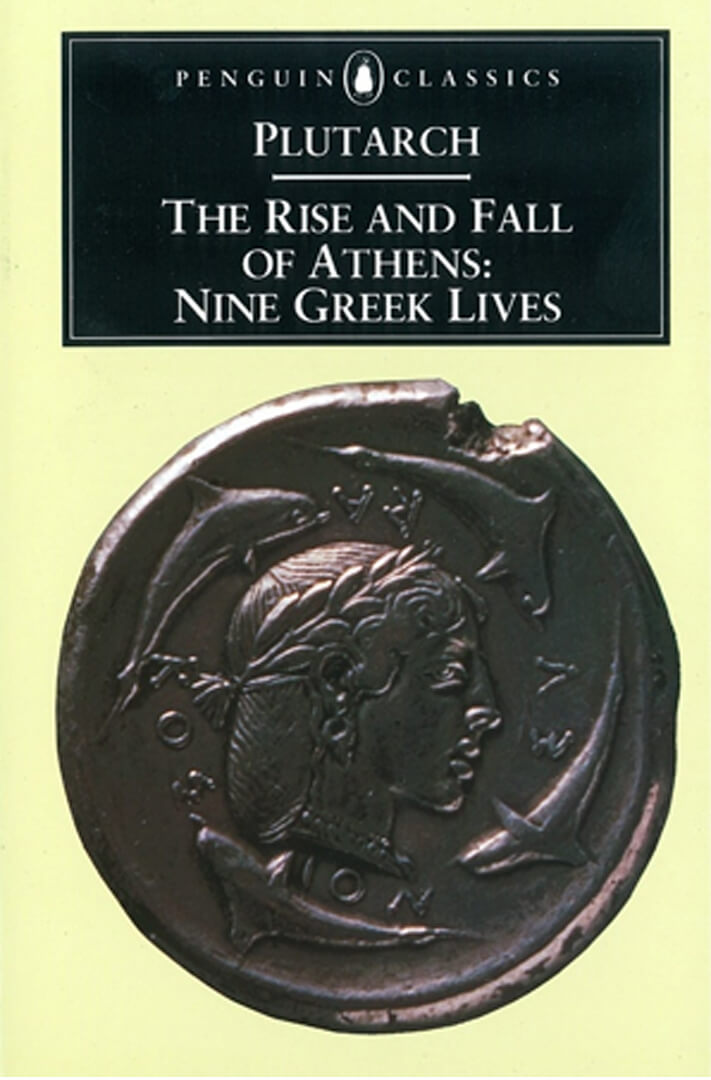 For the history buff
type of reader we suggest:

• The Ancient Olympic Games
by Judith Swaddling
• Sailing the Wine-Dark Sea
by Thomas Cahill
• The Lord of the Seas
by John R. Hale
• Persian Fire
by Tom Holland
• The rise and fall of Athens
by Plutarch (Penguin)
• Julian
by Gore Vidal 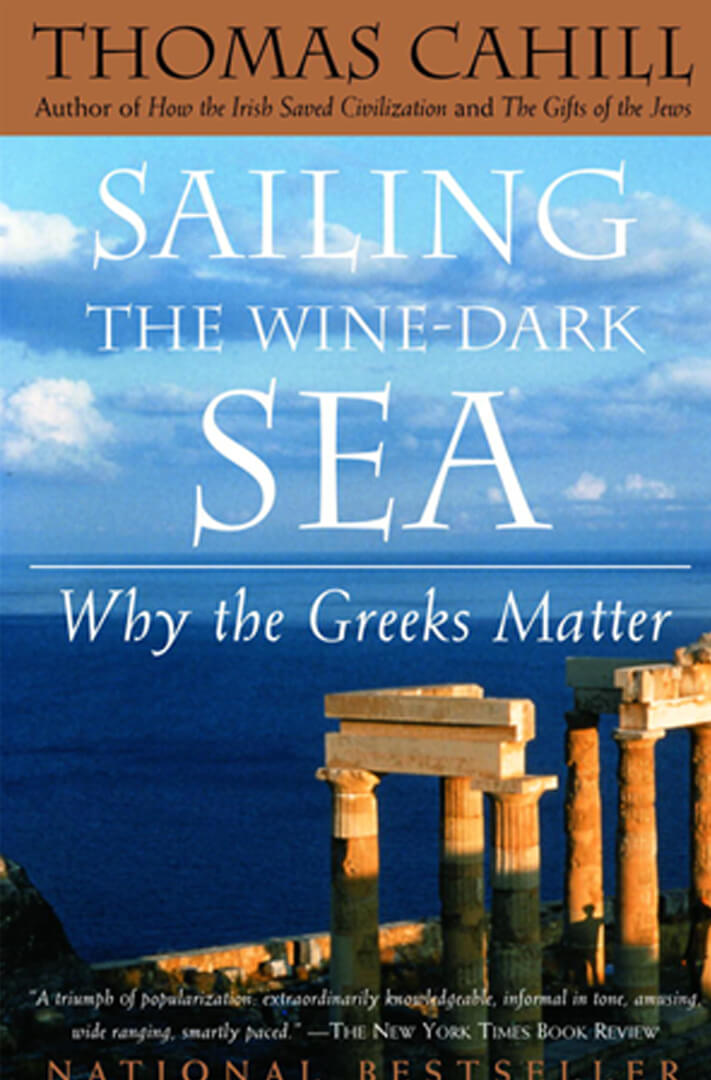 If you enjoy Art & Mythology and you would like to prepare yourself for all the wonderful sites you are going to visit, we strongly recommend:

For the fans of historic
and travel novels, some great books are: 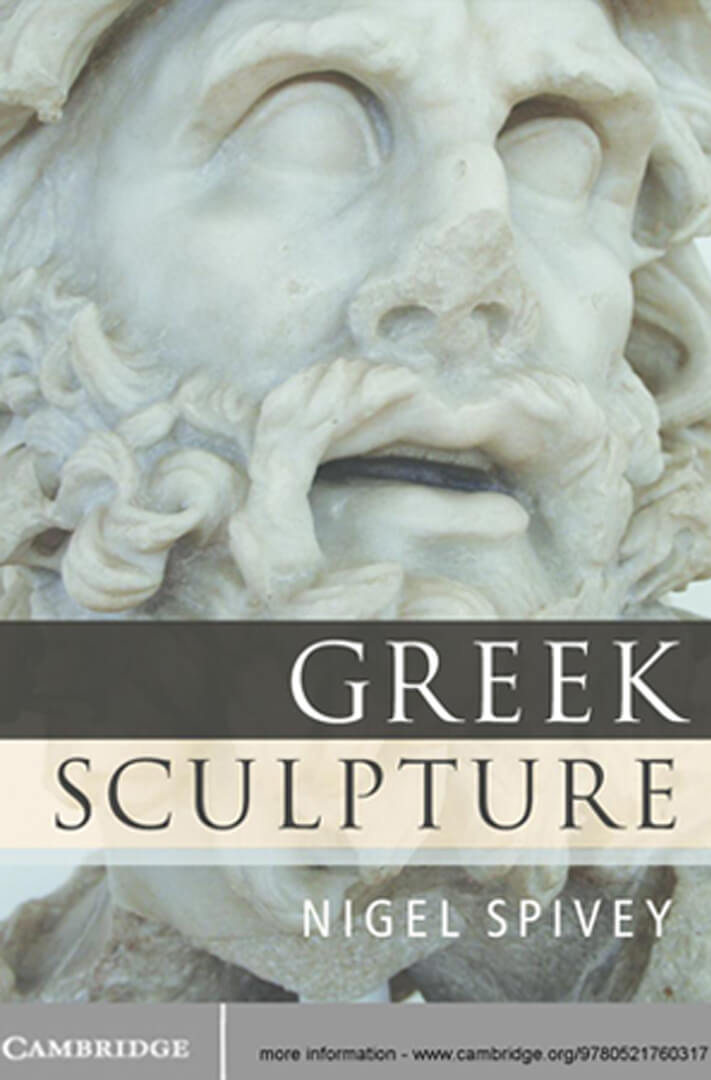 And, for those who would like
to challenge their philosophical spirit before or after taking a trip to Greece, try the following suggestions: 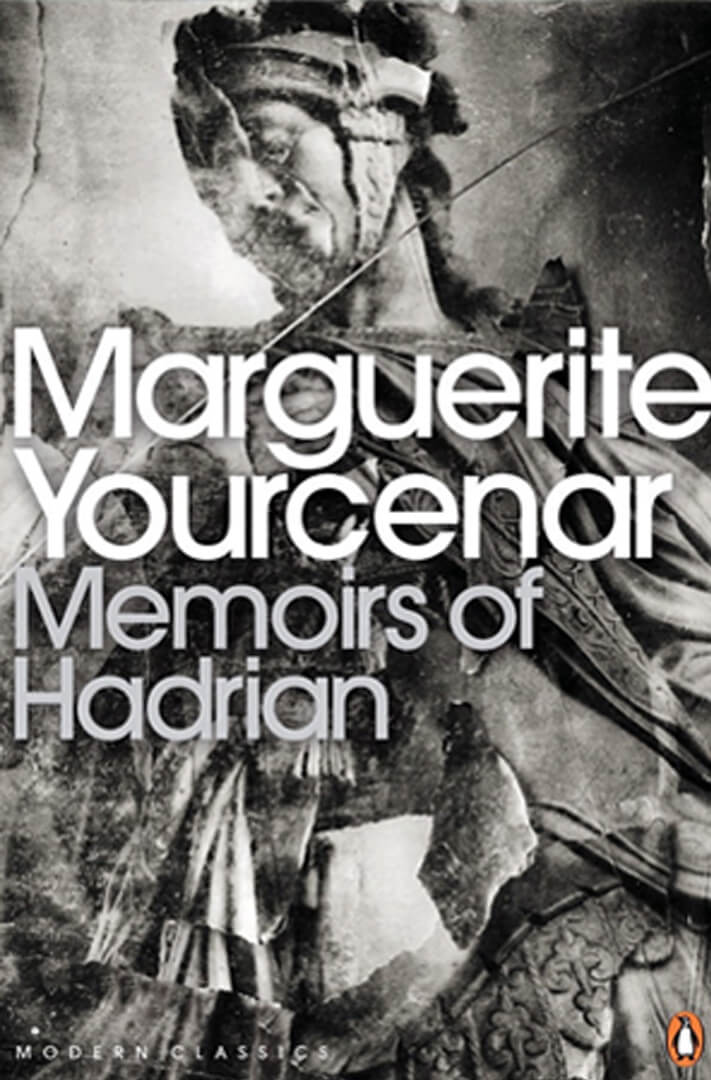 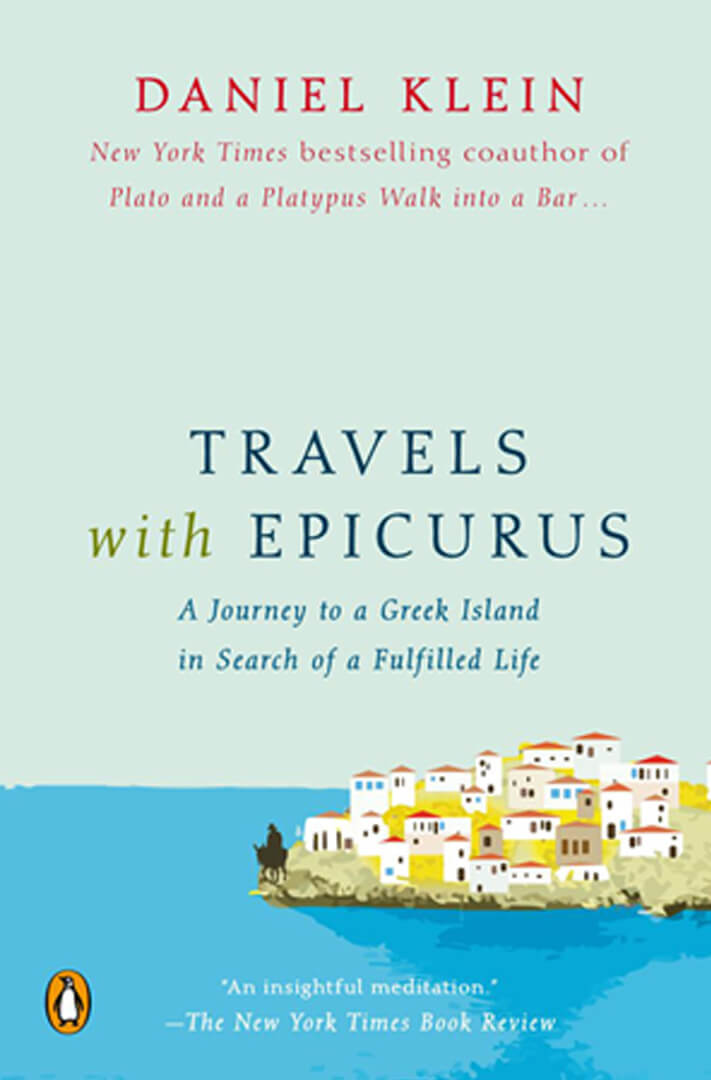 Finally, for our beloved young travelers,
we have selected some children’s books
that could enrich their traveling experience: 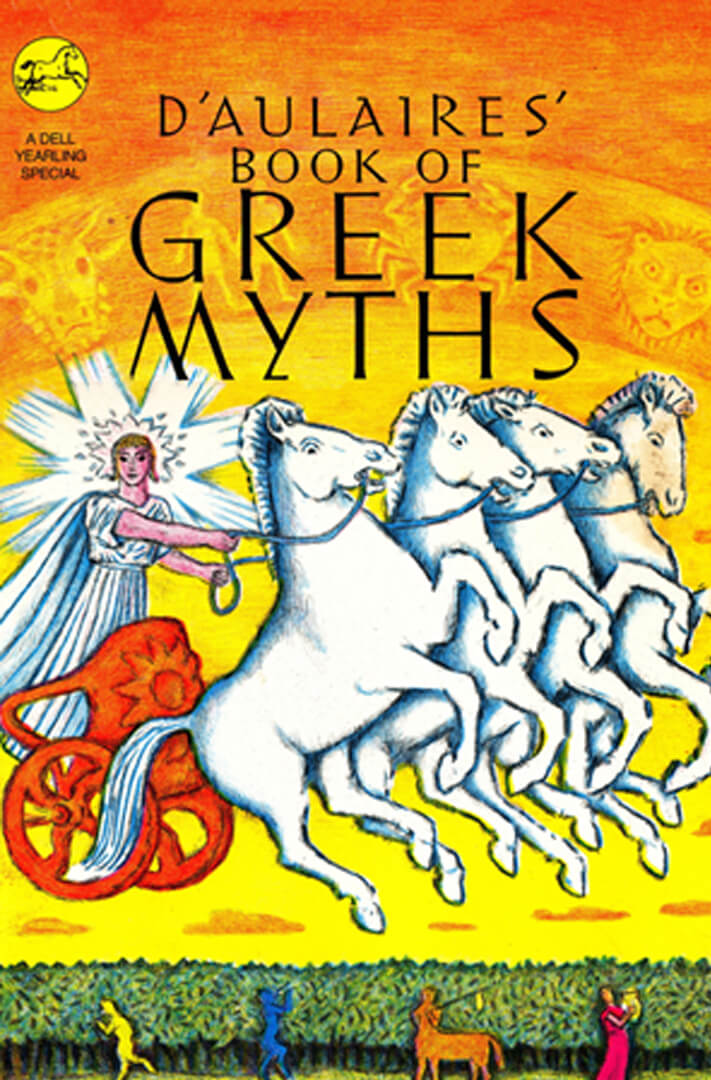 • Child’s introduction to Greek Mythology:
the stories of the Gods
by Heather Alexander & Meredith Hamilton
• Classical kids: An activity guide to life in
ancient Greece and Rome
by Laurie Carlson
• Spend the day in ancient Greece: Projects
and activities that bring the past to life
by Linda Honan

Undoubtedly, two films that enjoyed a great success and attracted some thousands of travelers to Greece quite a few decades ago were Never on Sunday (1960) with Melina Mercouri and Zorba the Greek (1964) with Anthony Quinn and music by the famous Greek composer Mikis Theodorakis.

Recently, similar effect had the very popular films of NiaVardalos My Big Fat Greek Wedding (2002) and its recent cequel My Big Fat Greek Life (2013). Moreover, My life in Ruins (2009) was also a fun movie about group traveling in Greece.

Furthermore, tremendous success had Mamma Mia (2008) was met with great success featuring Meryl Streep and filmed at the Sporades islands.

For those who would like to get immersed in Greek landscapes before visiting Greece, we recommend all times classic James Bond For Your Eyes Only (1981) and the Big Blue (1988) by Luc Besson.

For the young travelers, we recommend Hercules by Walt Disney and Goofy’s adventures featuring an Olympic athlete 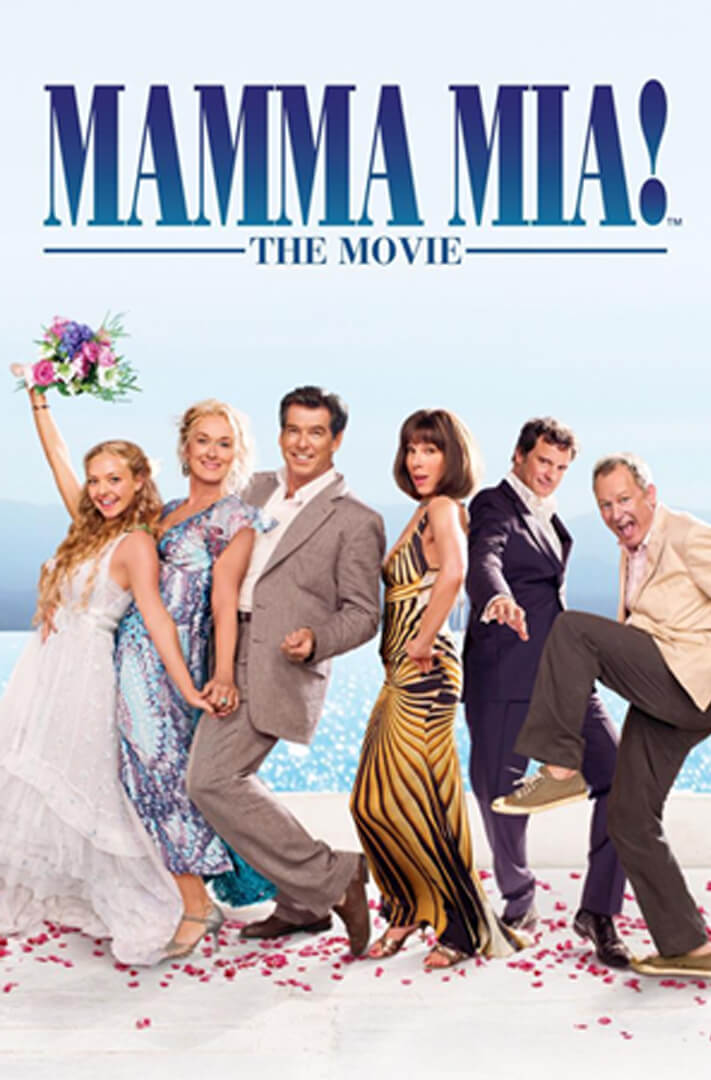 Greek history, both ancient and modern, has inspired filmmakers since the 60s.
It is always interesting to see how Greek stories still give ideas to Hollywood productions.
However, movies such as Troy (2004), Alexander (2004), the 300 (2006) and
Clash of the Titans (2010) by no means can be considered to be historically or mythologically
accurate. On the other hand, we do suggest watching those movies but always through a critical eye,
keeping in mind that it is about a generic historical background that has inspired hollywood producers
rather than stories based on historical sources. From this genre of movies, our favourite one is
the Odyssey (1997), where the adventures of Ulysses are depicted beautifully in a magical mediterranean landscape.

Besides ancient Greek history and Mythology, another inspiring historical period for film makers was WWII in Greece.
The Guns of Navarone (1961) with Anthony Quinn and Gregory Peck as well as Captain Corelli’s Mandolin (2001)
with Nicholas Cage were very successful at their times. Moreover, the Greek production The travelling Players (1975)
was an excellent movie depicting that period. Furthermore, the film Z by Costas Gavras gives a controversial point
of view regarding post war politics.

Furthermore, for the cinema fans who are interested to explore Greek productions, we would suggest the films
El Greco (2007) based on the artist’s true story and A Touch of Spice (2003), a film narrating a love story taking
place after the times of the exchange of population between Greece and Turkey. 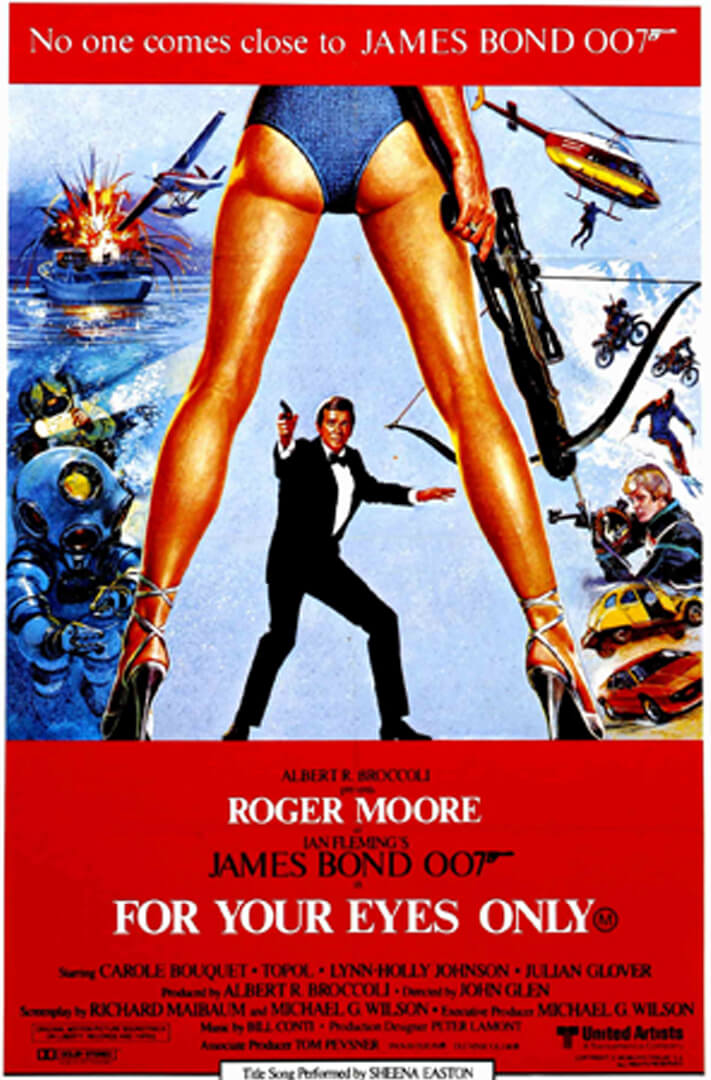 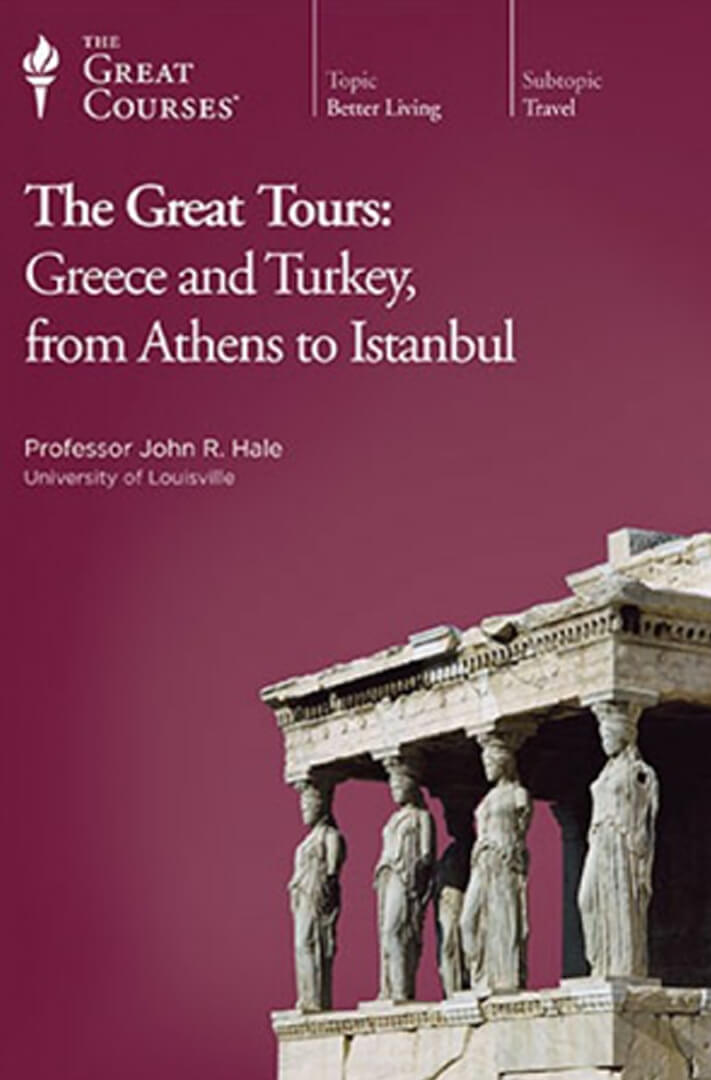 For a documentary approach we recommend the following links:

Sir Peter Ustinov, In the path of the Gods
BBC, Delphi, the bellybutton of the world
BBC, Gods and Monsters, Homer’s Odyssey
BBC, In search of myths and heroes, Jason and the Golden Fleece
History Channel, The lost Gods, the Greeks
History Channel, The True Story of Troy
The Parthenon by Costas Gavras
BBC, Lord Elgin and the Parthenon marbles
The Great Courses: The Great Tours: Greece and Turkey, from Athens to Istanbul

Accept All, Decline All